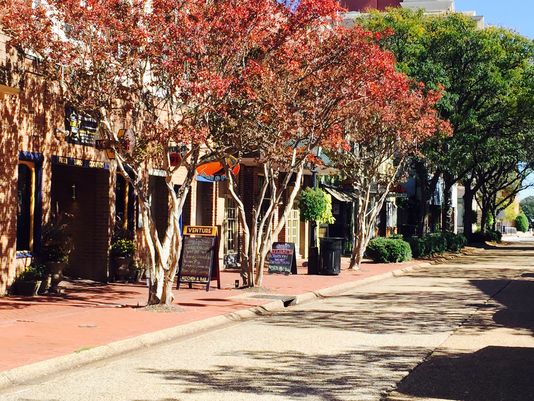 HAMPTON, Va. (WVEC) -- There could be a lot more entertainment and cultural enrichment in Downtown Hampton next year.

Hampton City Council has approved the creation of an Arts and Cultural District for the downtown area and Phoebus, effective January 1, 2016.

The district is expected to increase awareness and support for the arts throughout the city and stimulate development opportunities with various incentives.

Jimmy Cerracchio, the Executive Director of The Downtown Hampton Development Partnership, said incentives could save some art related businesses thousands of dollars.

"The benefits range from permit fee waivers to speeding up the process for economic development grants," he said.

This would give some businesses a chance to grow without as much overhead expense.

Art District incentives would cover a broad range of businesses. For example, architectural firms and culinary schools would qualify, in addition to music and art galleries.